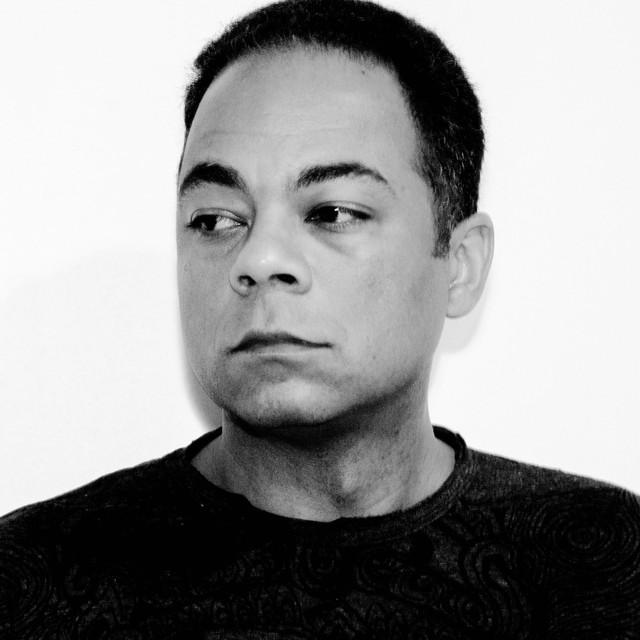 Baker was Cirith Ungol's roadie in the early-mid '70s, when the band was only instrumental after Neal Beattie's departure. According to founding member Greg Lindstrom, they "tried out a number of singers, but nobody clicked until [... Tim Baker, who was our head roadie at the time, tried singing lead on "Hype Performance". He sang on all Cirith Ungol official releases.