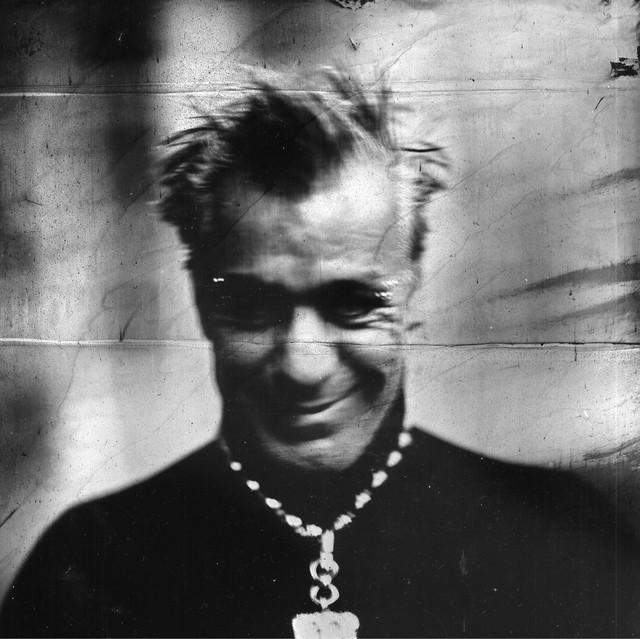 Till Lindemann (German pronunciation: [tɪl ˈlɪndəman]; born 4 January 1963) is a German singer, songwriter and poet. He is best known as the lead vocalist and lyricist of Neue Deutsche Härte band Rammstein and solo project Lindemann. Rammstein have sold over 25 million records worldwide, with five of their albums receiving platinum status, and Lindemann has been listed among the "50 Greatest Metal Frontmen of All Time" by Roadrunner Records. He has appeared in minor roles in films and has also p