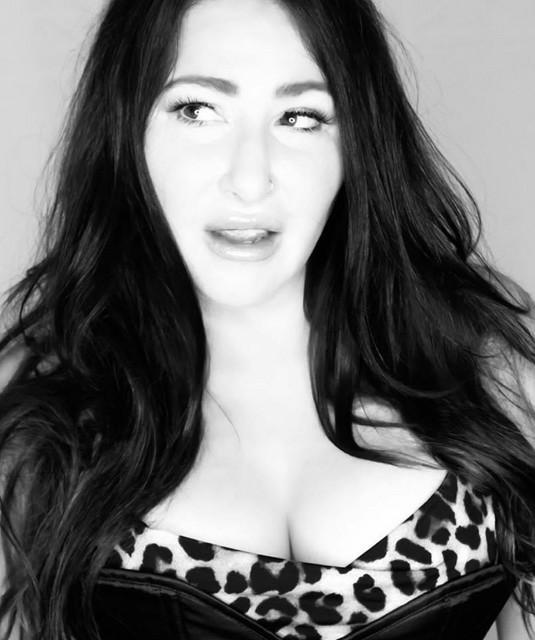 Tiffany Renee Darwish (born October 2, 1971), known mononymously as Tiffany, is an American singer, songwriter, actress, and former teen icon. Her 1987 cover of the Tommy James and the Shondells song "I Think We're Alone Now" spent two weeks at No. 1 on the Billboard Hot 100 chart, and was her biggest hit. It was released as the second single from her debut studio album Tiffany. Her singles "Could've Been" and "I Saw Him Standing There", a cover version of the Beatles' "I Saw Her Standing There