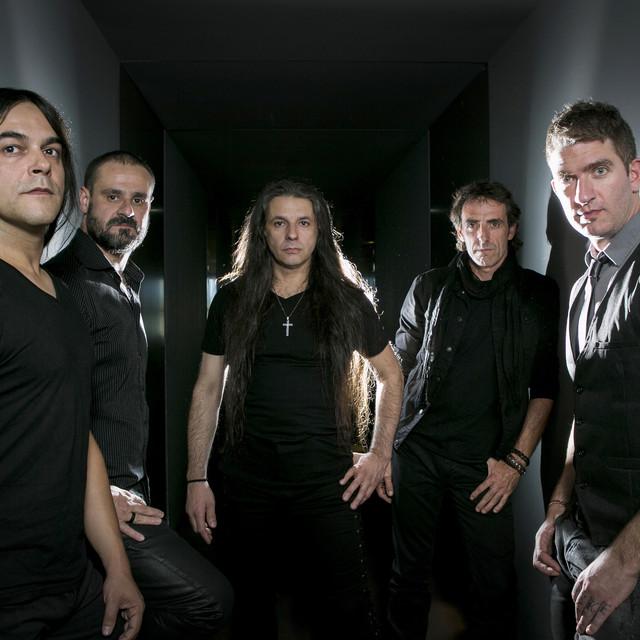 Tierra Santa is a Spanish heavy metal band from La Rioja, Spain. The band was formed in 1997 by Ángel, Arturo, Roberto, Iñaki and Tomy, and the band released their debut album Medieval that same year, touring with Dio as an opening act on the American band's Spanish tour. Later they began to tour with Avalanch and Mägo de Oz, mainly in Spain. In 2004 they toured through the United States for the first time.