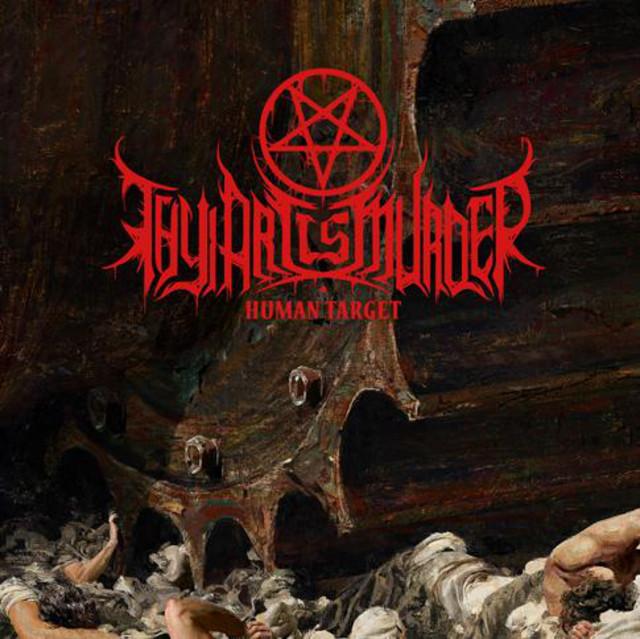 Thy Art Is Murder

Thy Art Is Murder is an Australian deathcore band from Blacktown, Sydney, that formed in 2006. The band consists of vocalist Chris "CJ" McMahon, guitarists Sean Delander and Andy Marsh, drummer Jesse Beahler and bassist Kevin Butler. Thy Art Is Murder has released five studio albums since formation. Their 2008 EP Infinite Death, reached position no. 10 on the AIR Charts upon release, and their second full-length album Hate debuted at no. 35 on the ARIA Charts, making them the first extreme meta