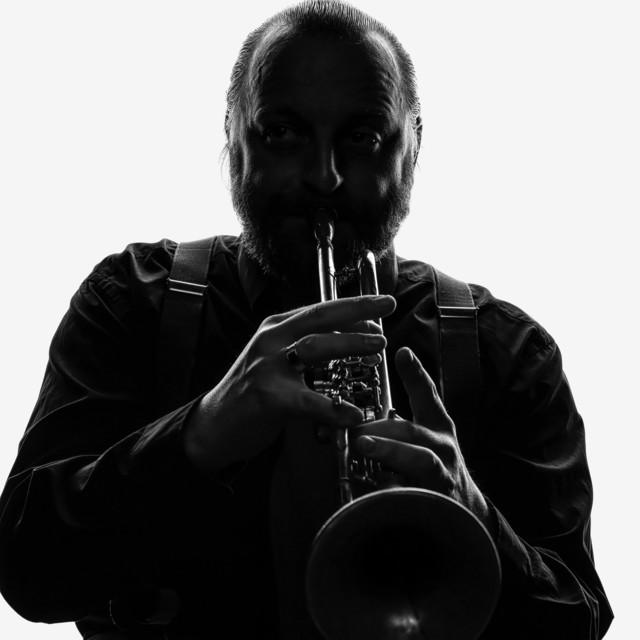 Thomas Gansch (born December 31, 1975 , St. Pölten) is a well-known Vienna-based Austrian trumpet player.In 1992 the brass septet Mnozil Brass was founded in which he has since played first trumpet. In 1999 he was invited to the Vienna Art Orchestra, a renowned European Big Band. Later he founded his own "little big band", Gansch & Roses. Thomas Gansch performs on an unusual looking, self designed trumpet, commonly referred to as the "Gansch Horn," that resembles a standard jazz B♭ trumpet but