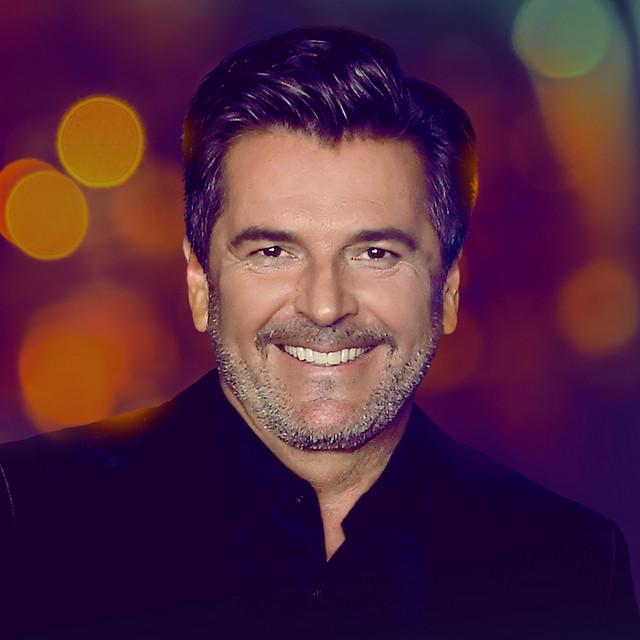 Bernd Weidung (born 1 March 1963), known by his stage name Thomas Anders, is a German singer, songwriter and record producer. He is best known as the lead vocalist of the pop duo Modern Talking.Starting his singing career while still in school, Anders unsuccessfully attempted to establish himself as a Schlager artist for several years. After forming the Eurodisco duo Modern Talking with Dieter Bohlen in 1983, they became a worldwide sensation with their hit "You're My Heart, You're My Soul". The