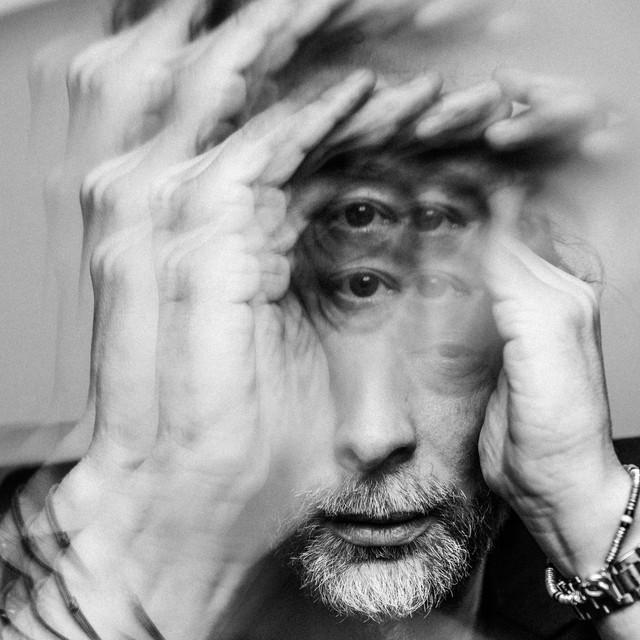 Thomas Edward Yorke (born 7 October 1968) is an English musician and the main vocalist and songwriter of the rock band Radiohead. A multi-instrumentalist, he mainly plays guitar and keyboards and is noted for his falsetto. He has been described by Rolling Stone as one of the most influential singers of his generation. Yorke formed Radiohead with schoolmates at Abingdon School in Oxfordshire, and studied at the University of Exeter. In 1991, Radiohead signed to Parlophone; their 1992 debut singl