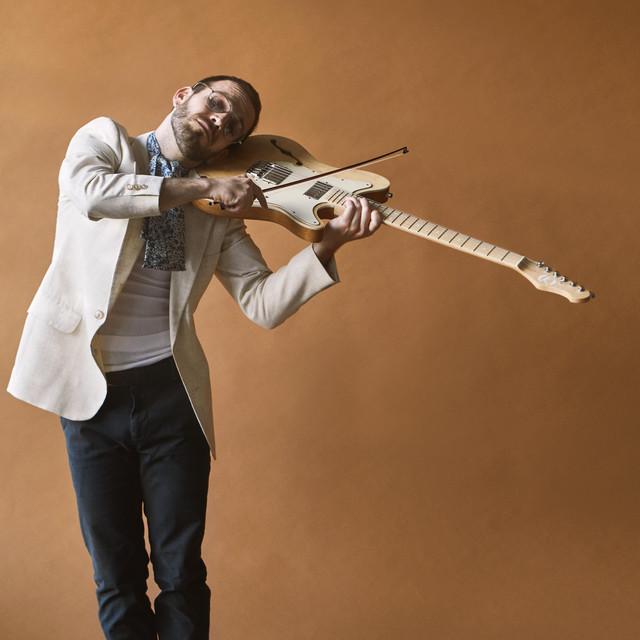 Theo Katzman (born April 2, 1986) is an American multi-instrumentalist, singer, songwriter and producer based in Los Angeles, California. His musical style is a fusion of pop, jazz, funk and indie rock. He is a member of funk band Vulfpeck and has contributed to the works of several artists as songwriter and producer. Katzman has released three studio albums. His latest album Modern Johnny Sings: Songs in The Age of Vibe was released in January 2020.