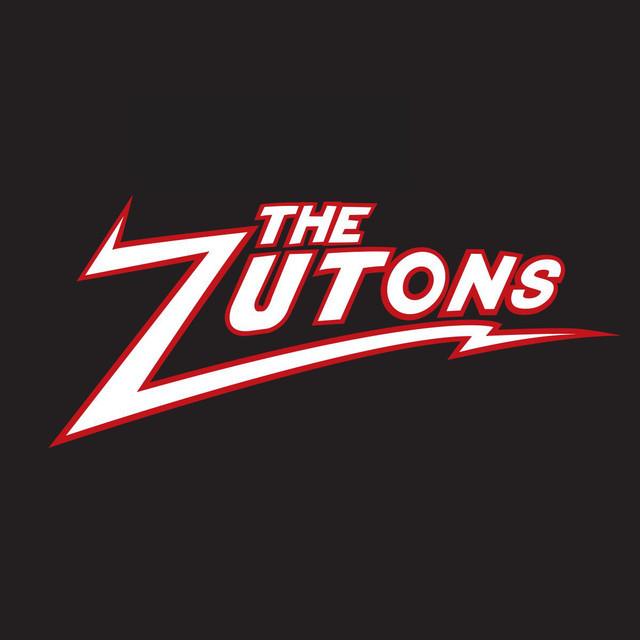 The Zutons are an English indie rock band, formed in 2001 in Liverpool. The band are currently composed of singer, songwriter and guitarist Dave McCabe, drummer Sean Payne and saxophonist Abi Harding. They released their debut album, Who Killed...... The Zutons? in May 2004 and achieved chart success with "Why Won't You Give Me Your Love?" and "Valerie", both taken from their second studio album Tired of Hanging Around in 2006. Both singles reached number 9 in the UK Singles Chart. The band qui