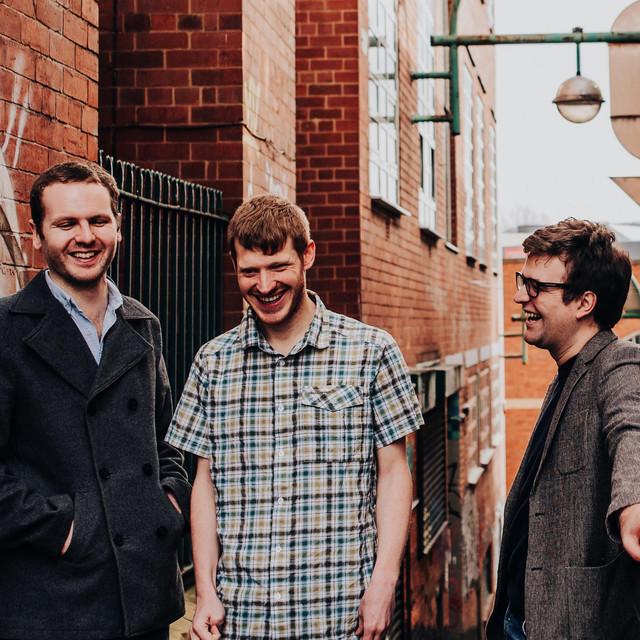 The Young'uns are an English folk group from Stockton, County Durham, England, who won the BBC Radio 2 Folk Awards "Best Group" award in 2015 and 2016 and “Best Album” for Strangers in 2018. They specialise in singing unaccompanied, and they perform traditional shanties, contemporary songs such as Billy Bragg's "Between the Wars" and Sydney Carter's "John Ball", and original works including "You Won’t Find Me on Benefits Street" (alluding to Stockton's reaction to a Benefits Street television c