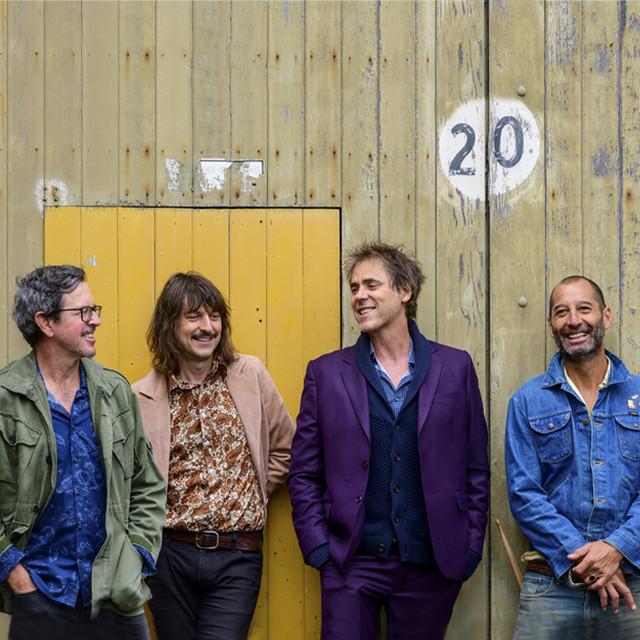 The Whitlams are an Australian indie rock band formed in late 1992. The original line-up was Tim Freedman on keyboards and lead vocals, Andy Lewis on double bass and Stevie Plunder on guitar and lead vocals. Other than mainstay Freedman, the line-up has changed numerous times. From 2001 to 2022, he was joined by Warwick Hornby on bass guitar, Jak Housden on guitar and Terepai Richmond on drums – forming the band's longest-lasting and best-known line-up. Four of their studio albums have reached t