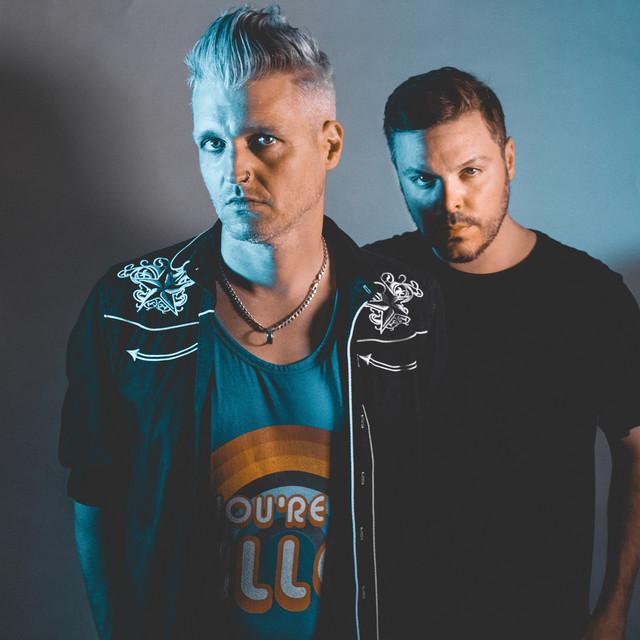 The Virginmarys are an English rock duo from Macclesfield, England. The band formed in 2009 as a trio and self-released a limited series of sold out EPs, before releasing their debut album King of Conflict on DoubleCross/Cooking Vinyl and Wind Up Records (US) in February 2013. The album was awarded Editors Choice by iTunes US following their songs "Bang Bang Bang" and "Just A Ride" both being iTunes Singles Of The Week and was then nominated for Album Of The Year at the Classic Rock Awards 2013.