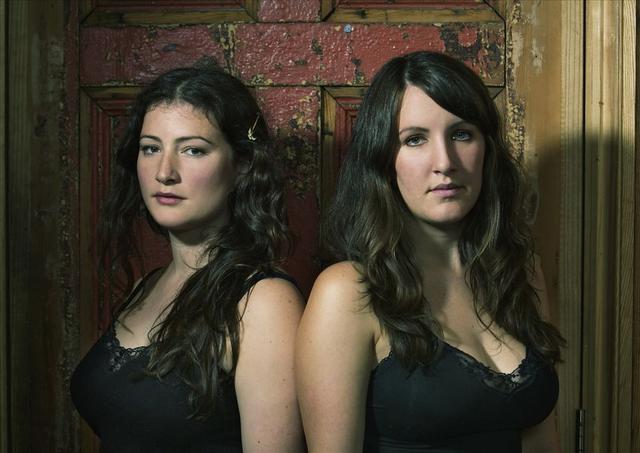 The Unthanks (until 2009 called Rachel Unthank and the Winterset) are an English folk group known for their eclectic approach in combining traditional English folk, particularly Northumbrian folk music, with other musical genres. Their debut album, Cruel Sister, was Mojo magazine's Folk Album of the Year in 2005. Of their subsequent albums, nine have received four or five-starred reviews in the British national press. Their album Mount the Air, released in 2015, won in the best album category in