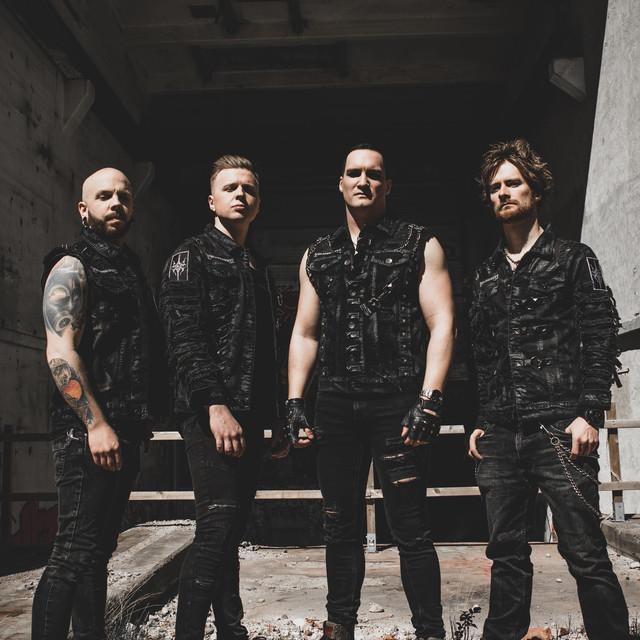 The Unguided is a Swedish metalcore band, founded by Richard Sjunnesson, Roger Sjunnesson, Roland Johansson and John Bengtsson, all of whom are former members of Sonic Syndicate. Later, they were joined by Cipher System bassist Henric Liljesand. Bengtsson was replaced by Richard Schill in late 2012 and Johansson was replaced by Jonathan Thorpenberg in 2016.