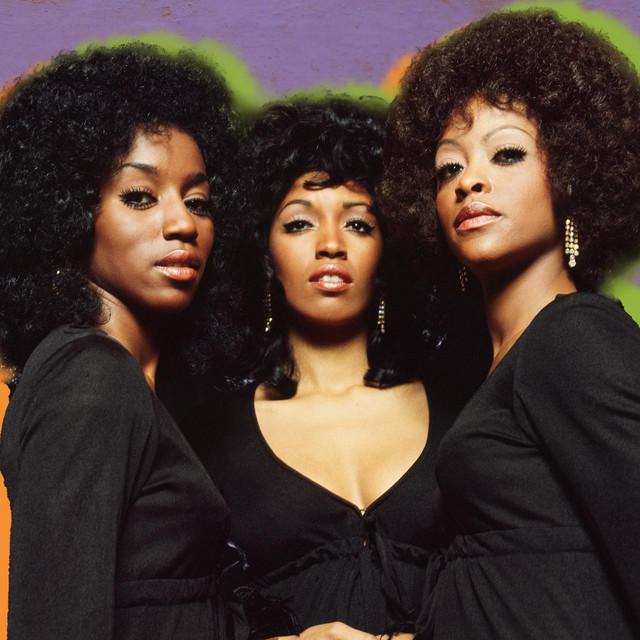 The Three Degrees is an American female vocal group formed circa 1963 in Philadelphia, Pennsylvania. Although 16 women have been members over the years, the group has always been a trio. The current line-up consists of Helen Scott, Valerie Holiday, and Freddi Poole. The group were particularly successful in the UK, achieving 13 Top 50 hit singles between 1974 and 1985. The original members were Fayette Pinkney, Shirley Porter and Linda Turner. Porter and Turner were soon replaced by Janet Harmo