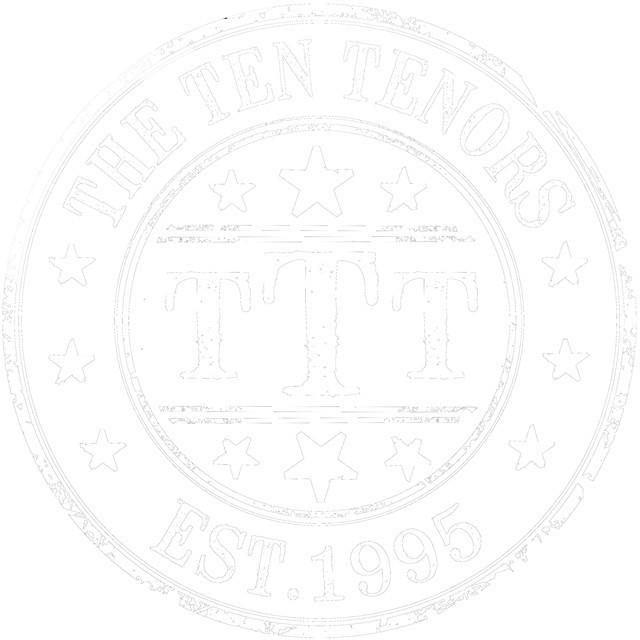 The TEN Tenors (also known as TTT) are an Australian music ensemble that has toured worldwide, been seen by more than 90 million people and attracted a vast international fan-base by performing a unique combination of classical and contemporary music featuring ten-part harmonies. First formed in 1995, the group has headlined more than 2000 concerts around the world (including North, Central and South America, Europe, Asia, Africa and New Zealand, 29 countries to date), sold more than 3.5 milli