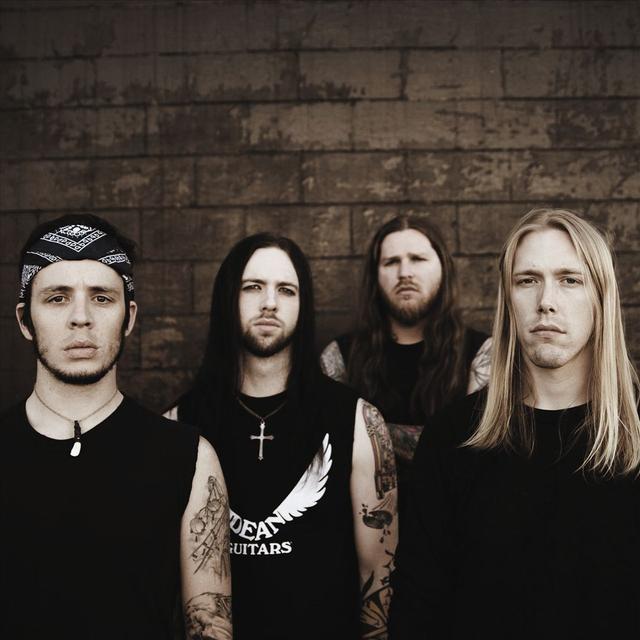 The Showdown is an American Christian metal band from Elizabethton, Tennessee. While the members of the band are Christian and the band is signed to a Christian record label, the band does not consider itself a Christian act, according to guitarist Josh Childers, while in an interview with Vocalist David Bunton, when asked about a Christian Metal band, answered without correcting the interviewer. Lyrically, their writing tells of heroism, sojourns and battles of life, most of which is influenced