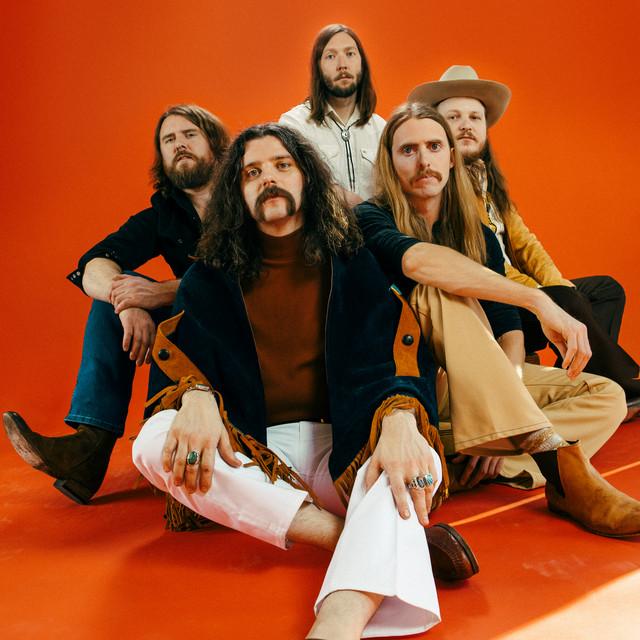 The Sheepdogs are a Canadian rock band formed in Saskatoon, Saskatchewan in 2004. The Sheepdogs were the first unsigned band to make the cover of Rolling Stone and have gone on to a career featuring multi-platinum album sales and four Juno Awards.Frontman Ewan Currie, the band's primary songwriter, has described the band's guitar-driven blues-rock style as "pure, simple, good-time music"; he's said that the band aims to land in the sweet spot in between Led Zeppelin and Crosby, Stills & Nash. C