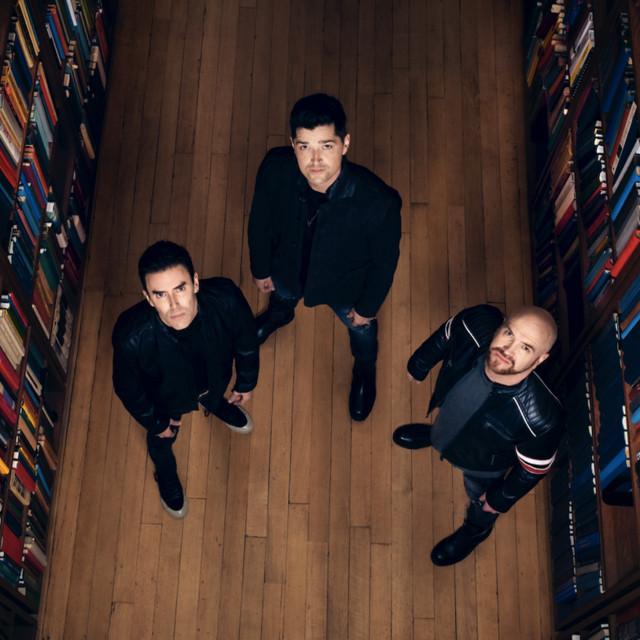 The Script are an Irish rock band formed in 2001 in Dublin. They first released music in 2008. The band consists of lead vocalist and keyboardist Danny O'Donoghue, lead guitarist Mark Sheehan, and drummer Glen Power. The band moved to London after signing to Sony Label Group imprint Phonogenic and released their eponymous debut album in August 2008, preceded by the successful singles "The Man Who Can't Be Moved" and "Breakeven". The album peaked at number one in both Ireland and the UK. Their ne