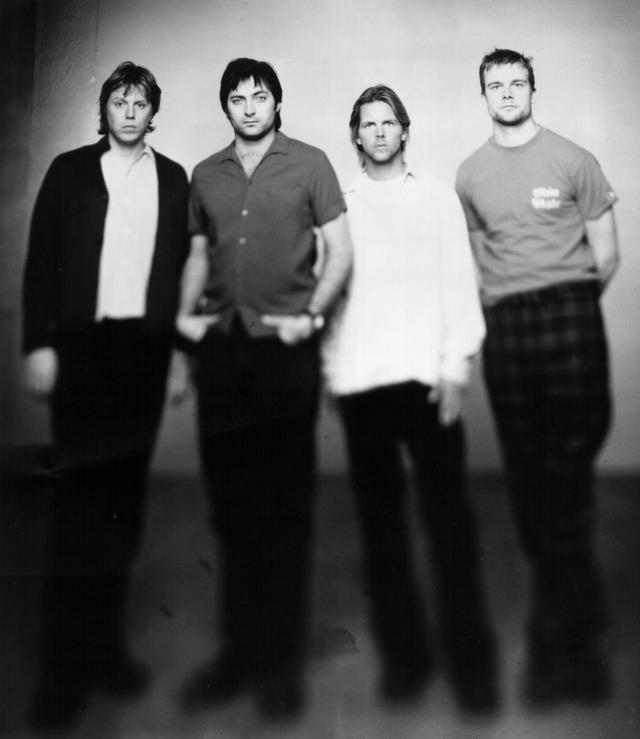 The Samples is an American rock band formed in Boulder, Colorado in 1987. The band's name came from the members' early sustenance of food samples from the local grocery store. The music has been described as "reggae influenced rock/pop" and a cross between The Police and the Grateful Dead. The founding members were Sean Kelly (Guitar/Vocals), Charles Hambleton (Guitar), Andy Sheldon (Bass/Vocals), Jeep MacNichol (Drums/Vocals), and Al Laughlin (Keyboards/Vocals).