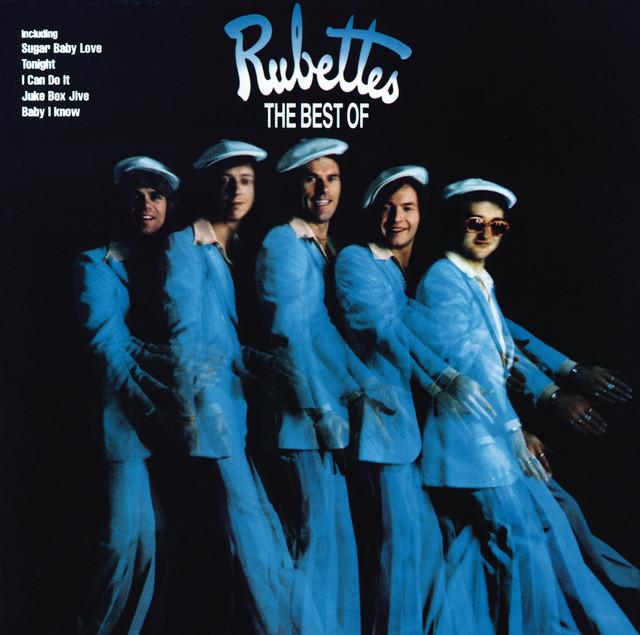 The Rubettes are an English pop/glam rock band put together in 1974 after the release of "Sugar Baby Love", a recording assembled of studio session musicians in 1973 by the songwriting team of Wayne Bickerton, the then head of A&R at Polydor Records, and his co-songwriter, Tony Waddington, after their doo-wop and 1950s American pop-influenced songs had been rejected by a number of existing acts. Waddington paired the group with manager John Morris, the husband of singer Clodagh Rodgers and under