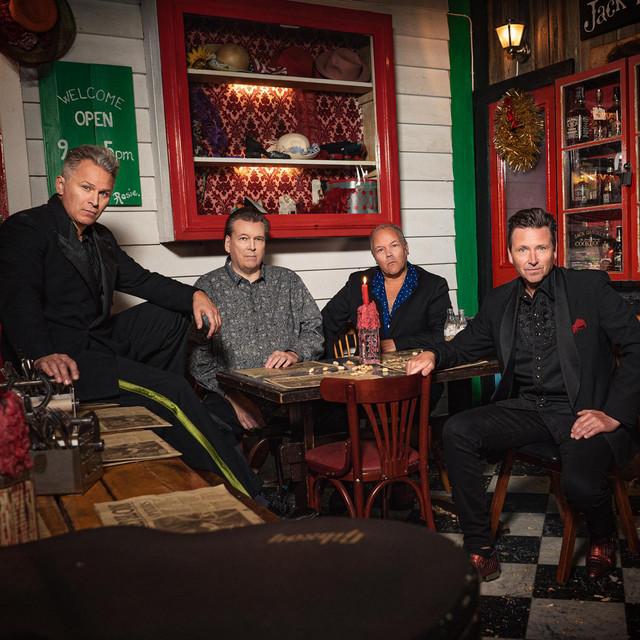 The Refreshments are a multiple gold and platinum album selling Swedish rock group formed in 1989 in Gävle, whose works have been nominated for Grammy Awards.During their first years they mainly played covers of 1950s rock and roll songs. They originally started playing as "The King-Cats," but changed their name to The Refreshments in 1991. Their 1995 first album, Both Rock'n'Roll, was followed by 1997's Trouble Boys. Both albums were produced by Billy Bremner, who also played in the band for a