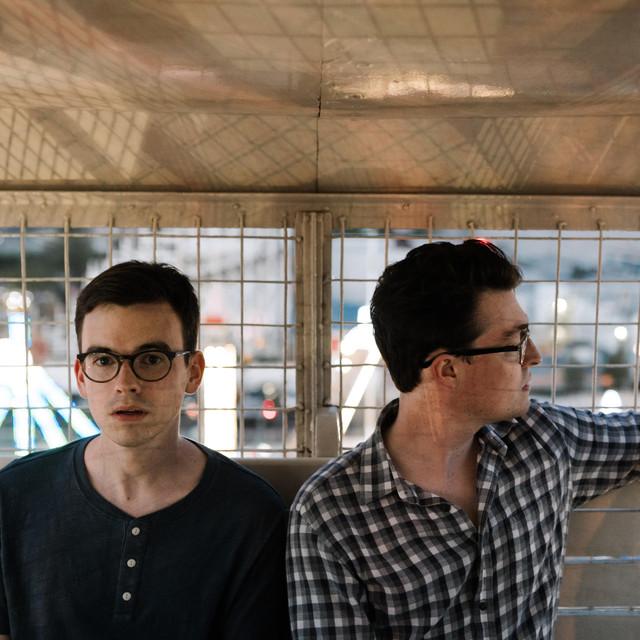 The Other Favorites is the longtime duo project of Carson McKee and Josh Turner. Perhaps best known for their performances on YouTube, which have garnered millions of views, The Other Favorites are now based out of Brooklyn, NY. Defined by their tight two-part harmonies, virtuosic acoustic guitar work, and eclectic musical influence, The Other Favorites now perform internationally and have independently released two albums of original music and one live album. Although still in their twentie