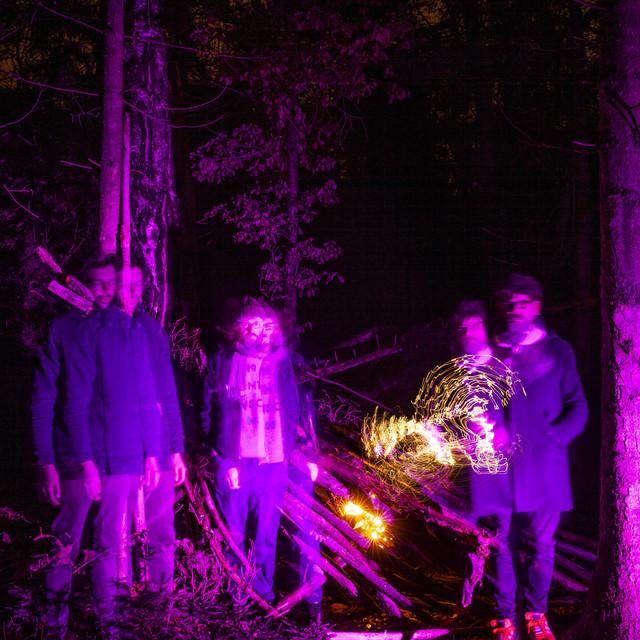 The Notwist are a German indie rock band. Formed in 1989, the band moved through several musical incarnations, despite maintaining a relatively stable line-up. While their early records moved through heavy metal into dark indie rock, their recent efforts for which they have received the most attention have been strongly influenced by the electronica scene, along with the other groups on the record label, Morr Music.