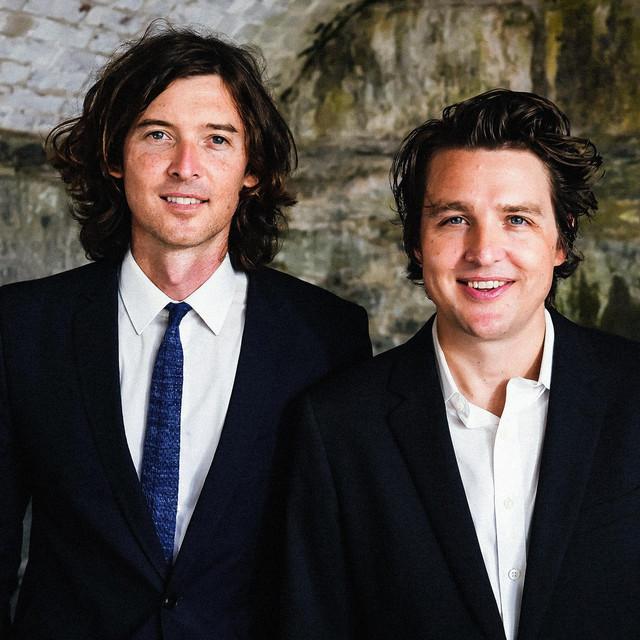 The Milk Carton Kids are an American indie folk duo from Eagle Rock, California, United States, consisting of singers and guitarists Kenneth Pattengale and Joey Ryan, who began making music together in early 2011. The band has recorded and released six albums: Retrospect, Prologue, The Ash & Clay, Monterey, All the Things That I Did and All the Things That I Didn't Do, and The Only Ones. They are noted for releasing their first two albums free of charge. The band was featured on the Peacock TV