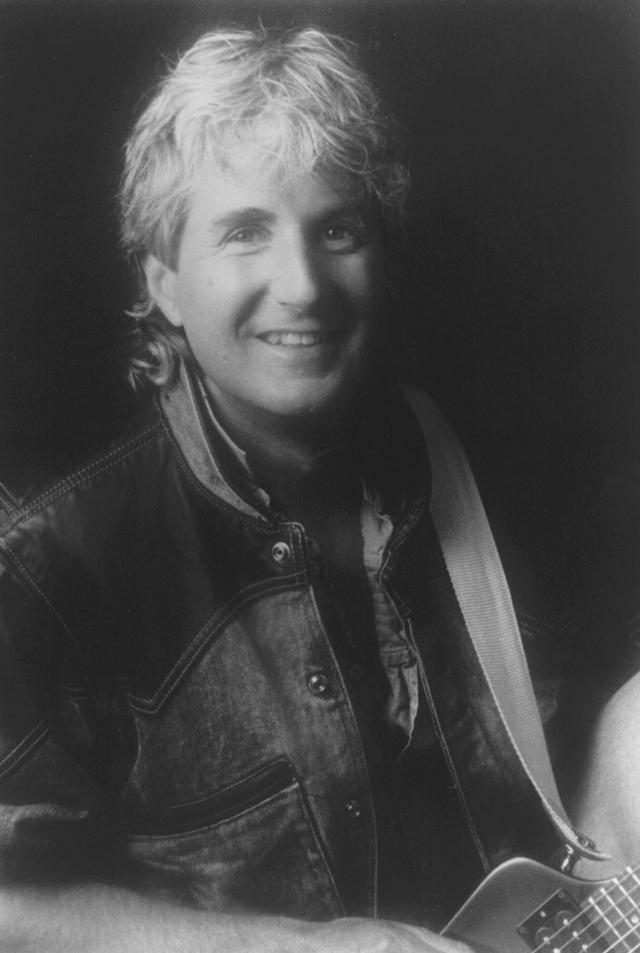 The Kingsmen are a 1960s garage rock band from Portland, Oregon, United States. They are best known for their 1963 recording of Richard Berry's "Louie Louie", which held the No. 2 spot on the Billboard charts for six weeks and has become an enduring classic. In total, the Kingsmen charted 11 single releases from 1963 to 1968 and five consecutive albums from 1963 to 1966. Their first album, The Kingsmen in Person, remained on the Billboard Top LPs chart for 131 weeks from January 1964 to August