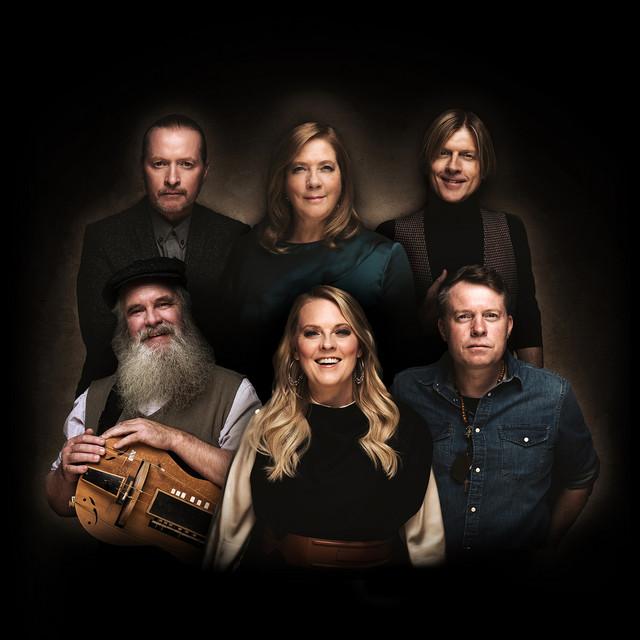 The Kelly Family is an Irish-American music group consisting of a multi-generational family, usually nine siblings who were joined occasionally on stage in their earlier years by their parents. They play a repertoire of rock, pop, and folk music, and sing fluently in English, Spanish, German, and Basque. The group had chart and concert success around the world, predominantly in continental Europe - mainly in Germany, the Benelux countries, Scandinavia, Poland, Slovakia, Spain, and Portugal - and