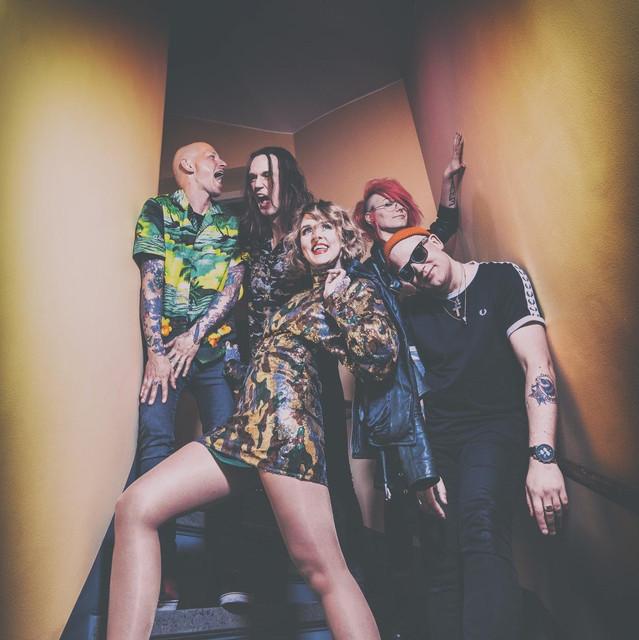 The Headlines is a punk rock band from Malmö, Sweden. They were formed in 2005. Their music is heavily influenced by such bands as The Clash, Rancid and Ramones. Stry Terrarie (Ebba Grön) has produceded their first two albums along with the Wake Up EP. Since 2007 they have released six full-length albums, one EP, and four singles. The band has toured with bands such as Levellers (Great Britain) and Broilers (Germany). Over the past years they have played over 800 shows all over Europe, Canada,