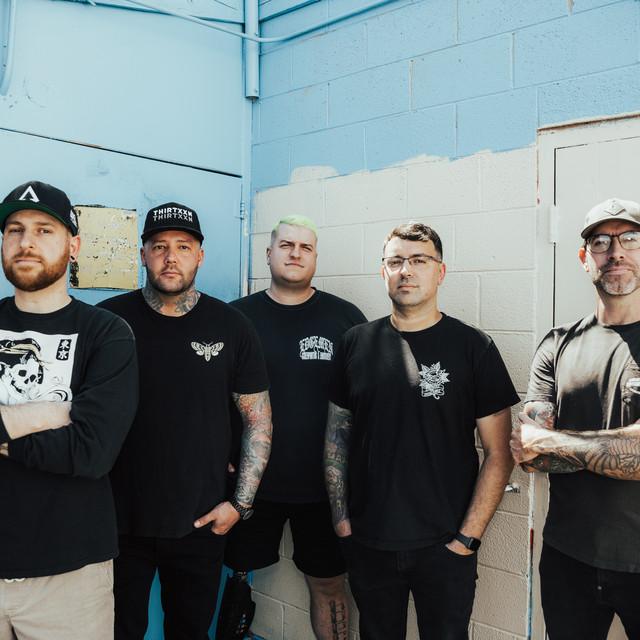 The Ghost Inside, formerly known as A Dying Dream, is an American metalcore band from Los Angeles, California, formed in 2004. The band currently consists of vocalist Jonathan Vigil, guitarists Zach Johnson and Chris Davis, bassist Jim Riley and drummer Andrew Tkaczyk. They have released one EP and five studio albums, with their latest, The Ghost Inside, released on June 5, 2020 via Epitaph Records as a return from their hiatus.