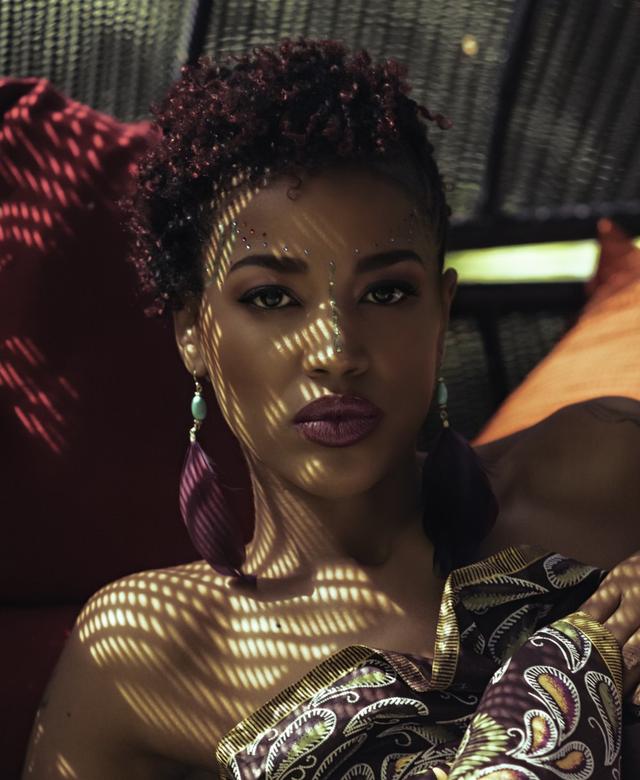 Natalie "the Floacist" Stewart (born 13 February 1979) is an English rapper, singer, songwriter, spoken word artist, poet, and actress. Born in Germany and raised in London, she performed in various singing and dancing competitions as a child, and rose to fame in the early 2000s as part of R&B girl-duo Floetry. Their hiatus saw the release of Stewart's debut album, Floetic Soul (2010), which established her as a solo artist worldwide, featuring the singles "Forever" and "Let Me". Following the