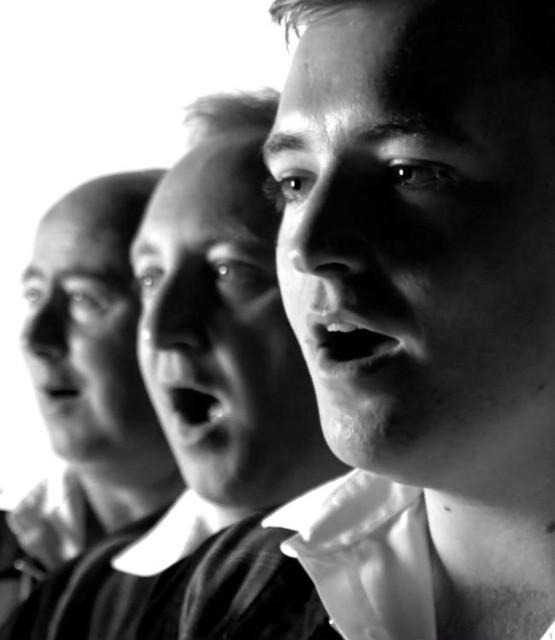 The Firebirds are a British band, founded in 1981 by their former frontman John Plummer. The band now consists of three musicians; Jim Plummer, Dan Plummer and Jason Bryant. The band has backed artists such as Jerry Lee Lewis, Ray Campi, Charlie Gracie and Sleepy La Beefe. In 1992, they performed at the official opening of Disneyland Paris, where they were the only British band to perform. The Firebirds also starred in the Memorial concert at the Colston Hall in Bristol to mark 40 years of Edd