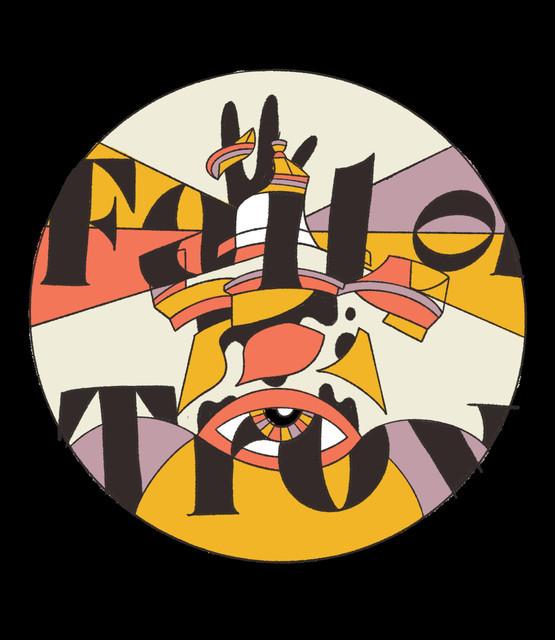 The Fall of Troy

The Fall of Troy is an American rock band from Mukilteo, Washington. The band is a trio consisting of Thomas Erak (guitars, vocals, keyboards), Andrew Forsman (drums, percussion) and Tim Ward (bass, screamed vocals) who was later replaced by Frank Ene following his departure from the band in late 2007. Ene would remain in the band until their initial break-up in 2010, but Ward rejoined the band in Ene's place for their reunion in 2013. The trio is known for their technical and dynamic style, u