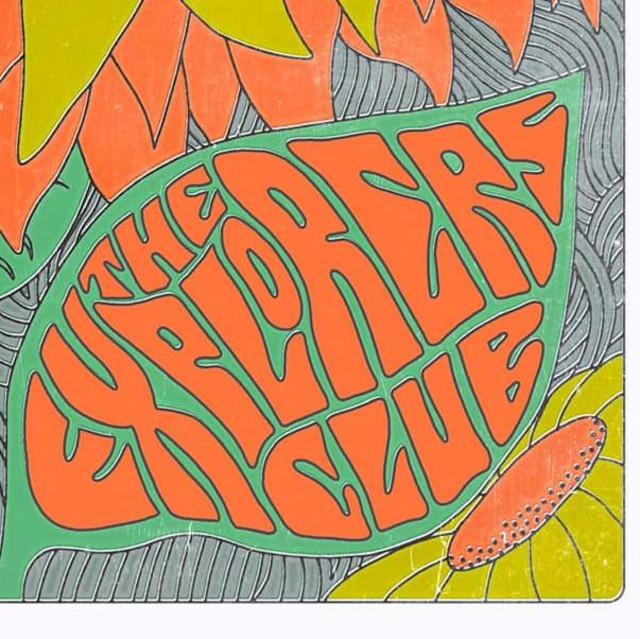 The Explorers Club are an American pop rock band originally from the coast of South Carolina, United States. They feature a rotating cast of musicians led by Jason Brewer, whose debut album was released by Dead Oceans. The music of their first album is heavily influenced by the vocal harmony styles and production of The Beach Boys. They are also influenced by classic rock and roll arrangements as made popular by The Beatles, Chuck Berry, Phil Spector, The Zombies, The Monkees and The Byrds. Th