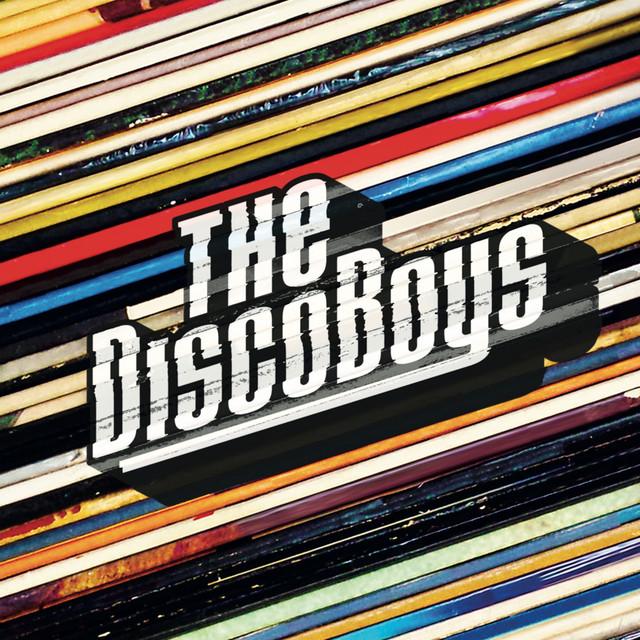 The Disco Boys are a German house music DJ and production duo from Hamburg, which consists of Raphael Krickow (* 1966) and Gordon Hollenga (* 1969). They play a mixture of disco classics and modern house songs. The Disco Boys have played at the German Love Parade, Nature One, and the Mayday and Life Ball festivals in Austria. Even though the group was founded in 1995, they did not release their first single until 2001. Their acts as DJs take place around the world and include China.