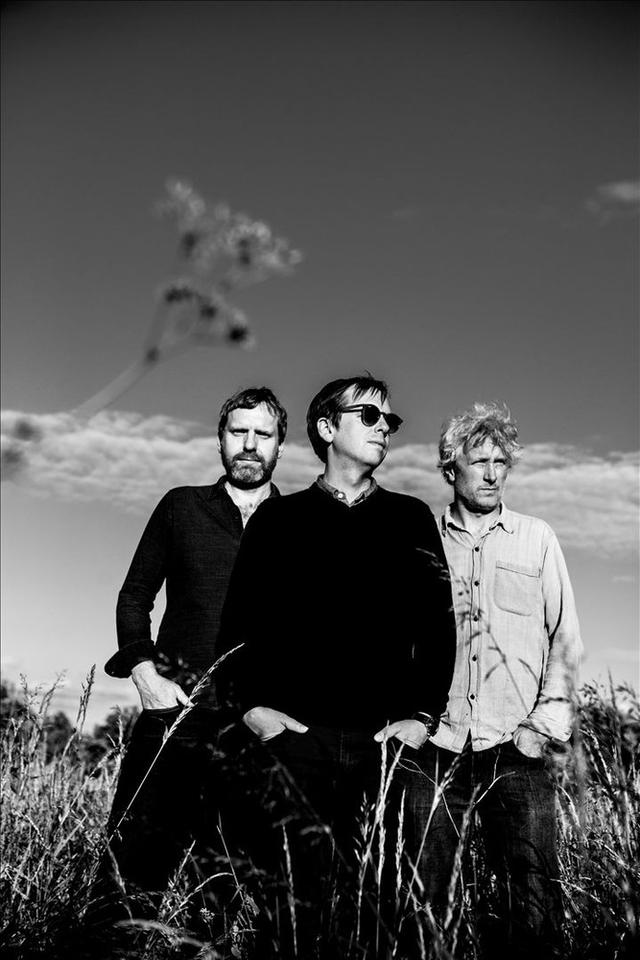 The Clientele is a London-based indie pop band, formed in 1991. The band is currently composed of lead singer/guitarist Alasdair MacLean, drummer Mark Keen and bassist James Hornsey. Since its inception, the Clientele has released eight full-length albums and five EPs. The band have toured extensively in the United States, where they have experienced more success than in their native Britain. They are currently signed to Merge Records, an independent record label based out of North Carolina.