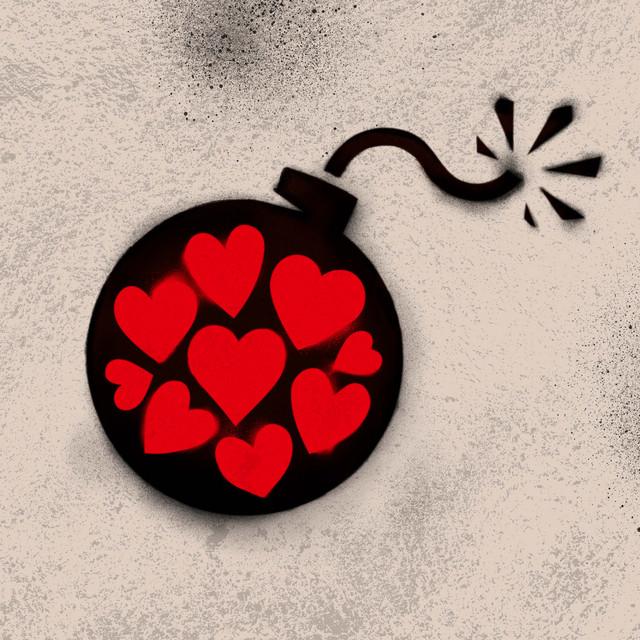 The Busters are a German third wave ska revival band, established as a side project in 1987. Playing 2 Tone-influenced ska, they became one of the best-known German ska bands, having a minor hit single in Germany with a ska cover of Bobby McFerrin's "Don't Worry Be Happy" They signed to Sony Music in Germany in 1996, and released the album Stompede and the best of compilation Boost Best. They continue to tour Germany every Christmas and run their own independent record label, Ska Revolution Reco