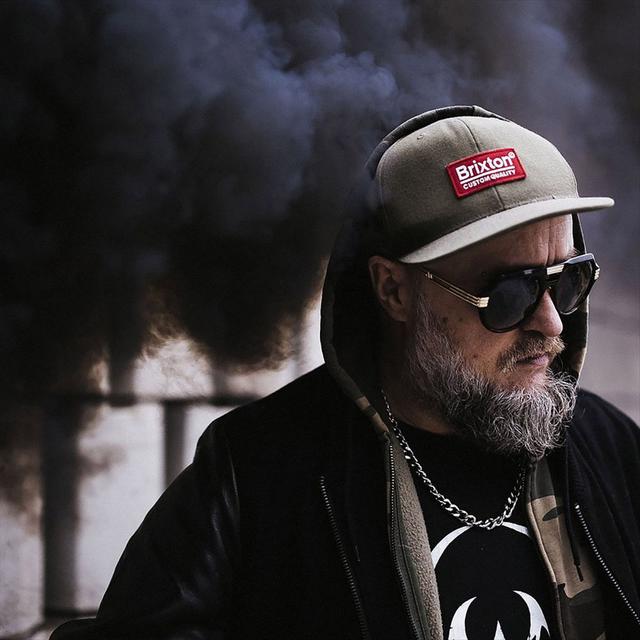 Kevin Richard Martin, often known under his recording alias The Bug, is a musician, record producer and journalist from England, UK. Martin moved from Weymouth to London around 1990 and is now currently based in mainland Europe. He has been active for over two decades in the genres of dub, jazzcore, industrial hip hop, dancehall, and dubstep.Martin's projects include GOD, Techno Animal, Ice, Curse of the Golden Vampire, Pressure and, most recently, King Midas Sound (with poet Roger Robinson and