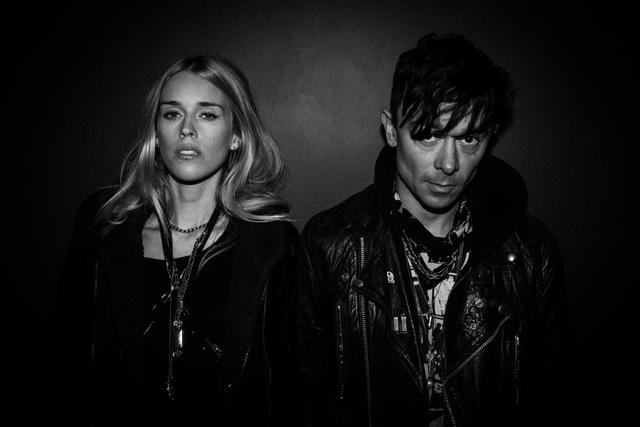 The Big Pink are an English electronic rock band from London, consisting of multi-instrumentalists Robertson "Robbie" Furze, Akiko Matsuura and Charlie Barker. Initially a duo, they signed to independent record label 4AD in 2009 and won the NME Philip Hall Radar Award for best new act. To date, they have released five singles, with their debut album A Brief History of Love released in September 2009 and its follow-up, Future This released in January 2012.