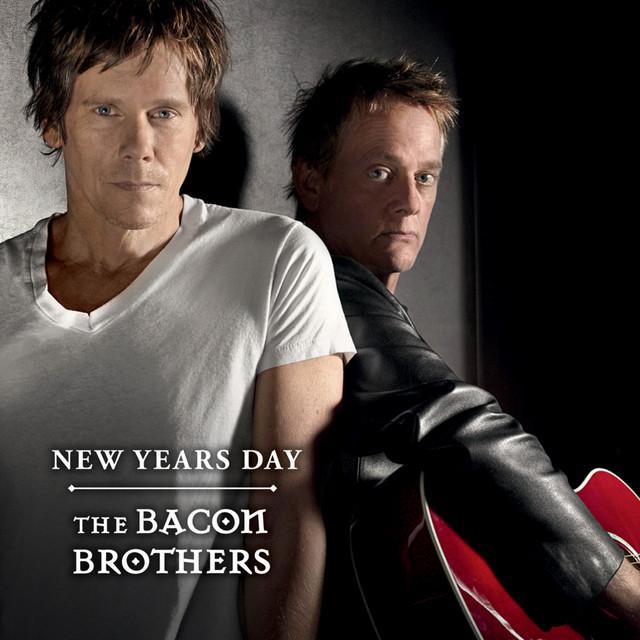 The Bacon Brothers is an American music duo consisting of brothers Michael Bacon and Kevin Bacon. Although they have played music together since they were boys, the brothers have only been a working band since 1995. Having heard the brother's music, a childhood friend approached them about doing a one night only gig in their hometown of Philadelphia at the Theatre of Living Arts under the moniker The Bacon Brothers. Since then, the band has gone on to release seven studio albums, appear on numer