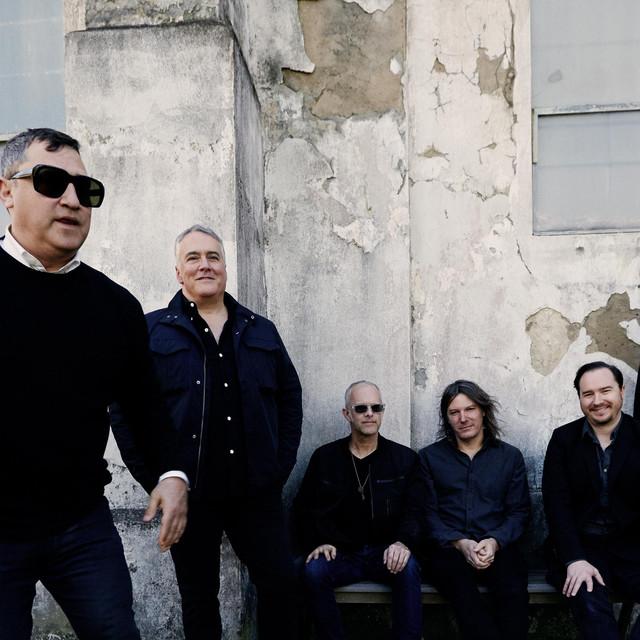 The Afghan Whigs are an American rock band from Cincinnati, Ohio. They were active from 1986 to 2001 and have since reformed as a band. The group – with core members Greg Dulli (vocals, rhythm guitar), Rick McCollum (lead guitar), and John Curley (bass) – rose up around the grunge movement, evolving from a garage band in the vein of the Replacements to incorporate more R&B and soul influences into their sound and image. After releasing their first album independently in 1988, the band signed to