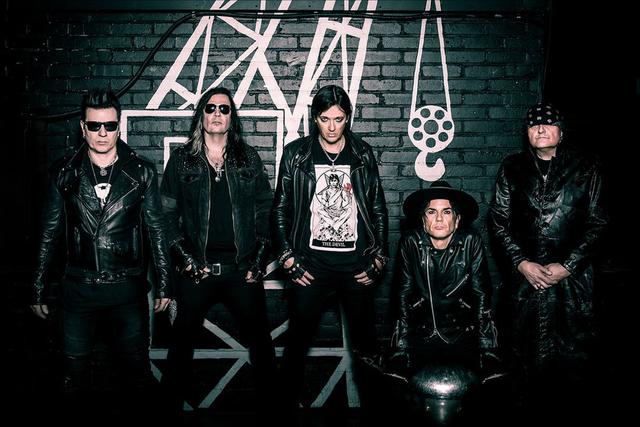 The 69 Eyes are a Finnish rock band. It was founded in 1989 in Helsinki by vocalist Jyrki 69 (who also writes the band's lyrics), guitarists Bazie, Timo-Timo and bassist Archzie, joined in 1992 by drummer Jussi 69; the lineup never changed since then. The 69 Eyes music blends gothic rock with glam metal and rock 'n' roll in a style that was dubbed "goth'n'roll".The 69 Eyes is currently signed to EMI Finland. The band's albums are now distributed worldwide; The End Records acts as the band's offi