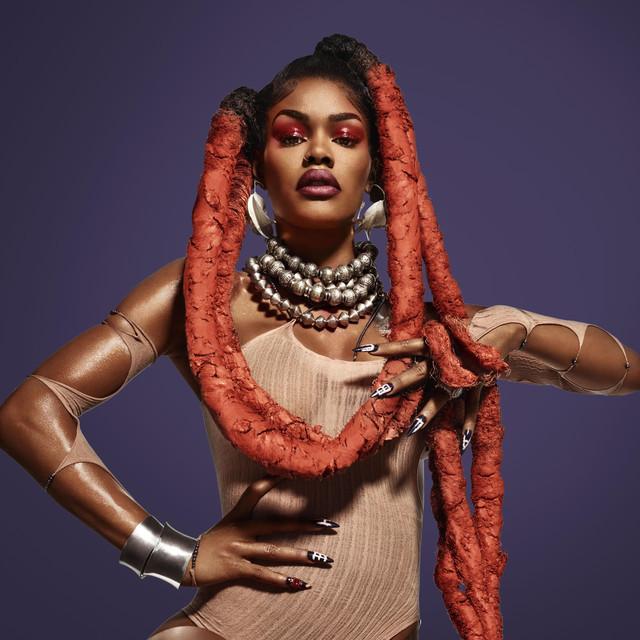 Teyana Me Shay Jacqueli Shumpert (née Taylor; born December 10, 1990) is an American singer, actress, dancer and choreographer. In 2005, she signed a record deal with Pharrell Williams' Star Trak Entertainment imprint, before making her first national appearance on MTV's My Super Sweet 16. In 2012, she signed to Kanye West's GOOD Music label through Def Jam, after asking for her release from Star Trak. As a songwriter, Taylor has also written records for artists such as Usher, Chris Brown, and O