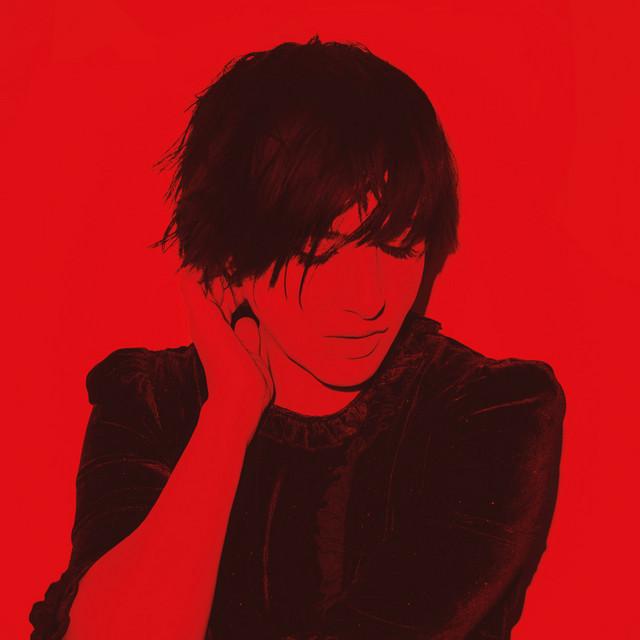 Texas are a Scottish alternative rock band from Glasgow. They were founded in 1986 by Johnny McElhone (formerly of the bands Altered Images and Hipsway) and Sharleen Spiteri on lead vocals. Texas made their performing debut in March 1988 at the University of Dundee. They took their name from the 1984 Wim Wenders movie Paris, Texas. The band released their debut album Southside in 1989, along with the debut single "I Don't Want a Lover", which was a top-ten hit on the UK Singles Chart and peaked