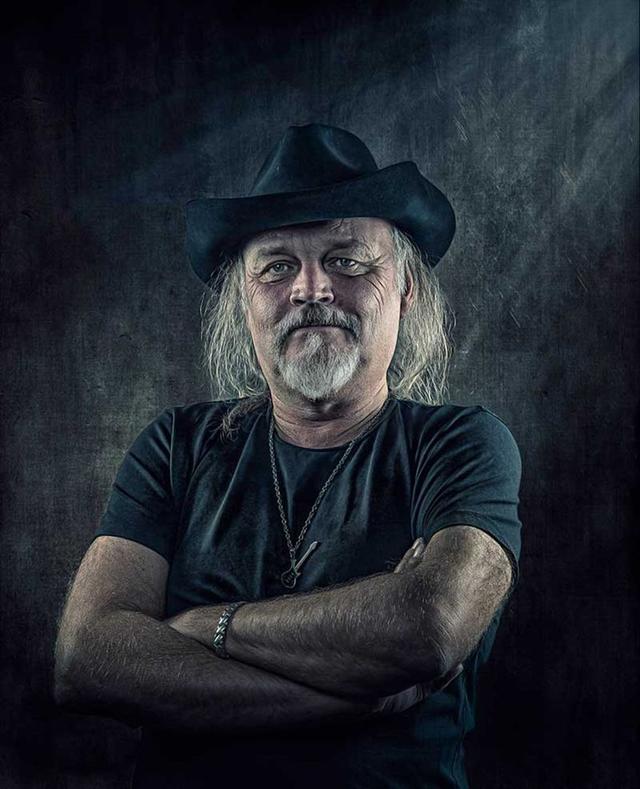 Terje Tysland (born 14 April 1951) is a Norwegian singer, songwriter, guitarist and accordion player. Tysland was born in Namsos. From 1969 to 1976 he was member of the rock group Prudence, led by Åge Aleksandersen. His first solo album was Stakkars klovn from 1977,: 174  and he had a musical breakthrough with the album Mytji arti from 1978. His song "Ringdans" reached number one position on the hit list Norsktoppen in 1981. The album Gutta på by'n from 1987 was a commercial success, and includ