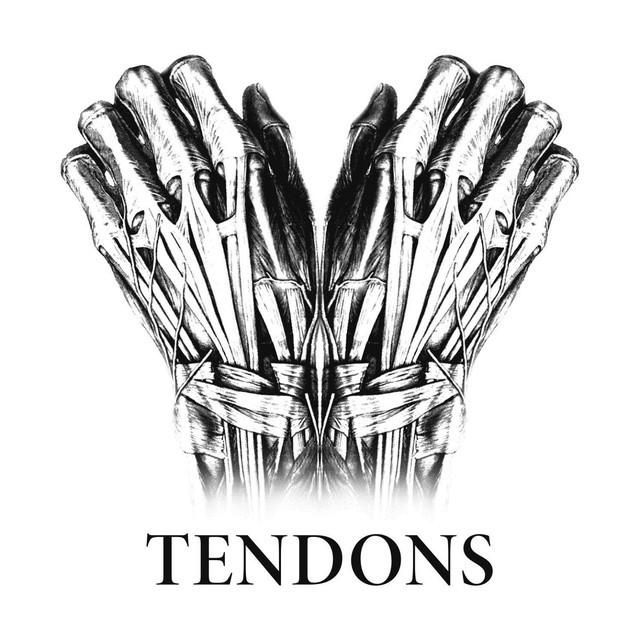 Cardiff indie-folk band TENDONS blend timeless songs with beautiful harmonies to create a distinct and mesmerising sound. Recorded live around a single microphone, the band released debut EP SAFEHOUSE SESSIONS in January 2016, a year to the day since their inception. This was followed in April 2016 by debut single SCHIZOPHRENE, gaining airplay from the likes of Tom Robinson on BBC 6 Music and Bethan Elfyn on BBC Radio Wales. Originally a five-piece, the band now perform with anything between