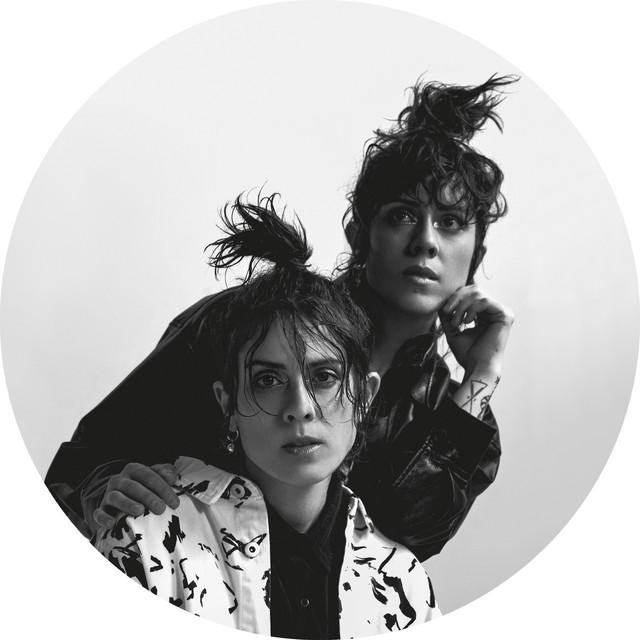 Tegan and Sara () are a Canadian indie pop duo formed in 1998 in Calgary, Alberta, composed of identical twin sisters Tegan Rain Quin and Sara Keirsten Quin (born September 19, 1980). Both musicians are songwriters and multi-instrumentalists.The pair have released nine studio albums. The duo earned a Grammy nomination in 2012 for their DVD/live album Get Along. Their tenth album, Crybaby, will be released on October 21, 2022. Their memoir, High School, was released on September 24, 2019, the TV