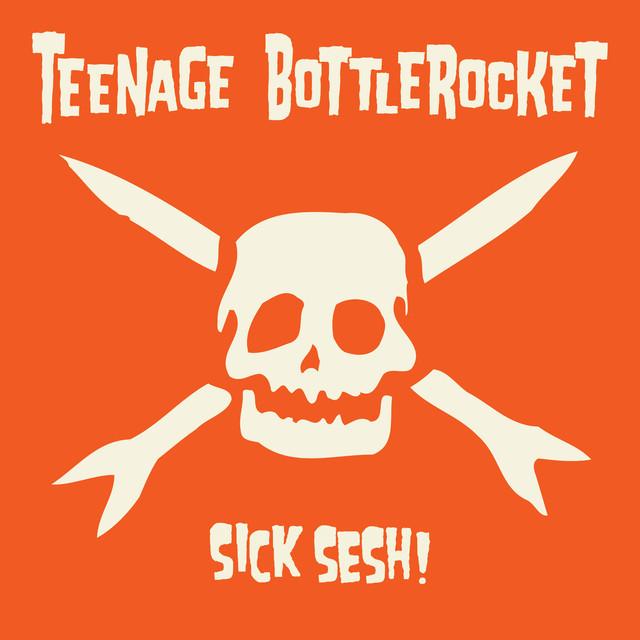 Teenage Bottlerocket is an American punk rock band formed in Laramie, Wyoming in 2000. The band was formed by twin brothers Ray and Brandon Carlisle, following the dissolution of their previous band, Homeless Wonders. The band's music is heavily influenced by guitarist and co-vocalist Kody Templeman's other band, The Lillingtons, and punk rock acts such as Ramones, Screeching Weasel, Green Day, The Bouncing Souls, and Misfits; Their music has been referred to as "Ramones-core", "Weasel-core" and