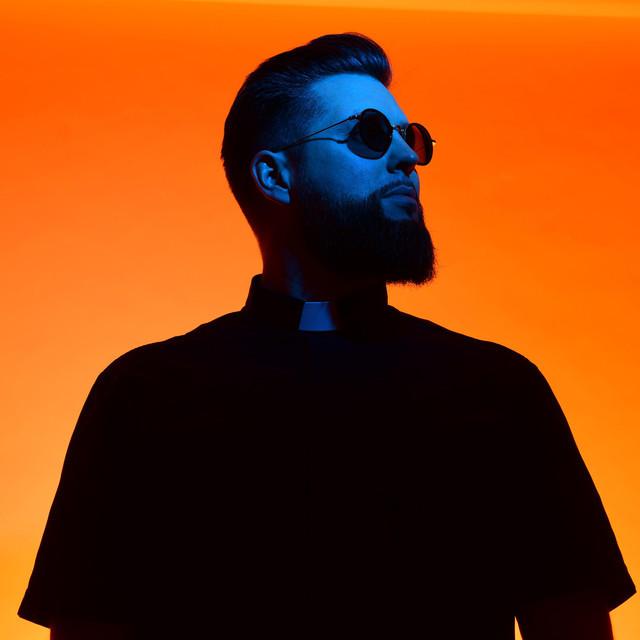 Martin Joseph Léonard Bresso (French pronunciation: ​[maʁtɛ̃ ʒɔzɛf leɔnaʁ bʁeso]; born 12 May 1985), better known by his stage name Tchami (IPA: [tʃami]), is a French record producer and DJ from Paris. A founding member of the Pardon My French collective, he is best known for his solo work and regarded as a pioneer of the future house genre alongside Dutch DJs Oliver Heldens and Don Diablo.Tchami often performs with the persona of a priest and a church theme. He wears a clerical collar and inclu