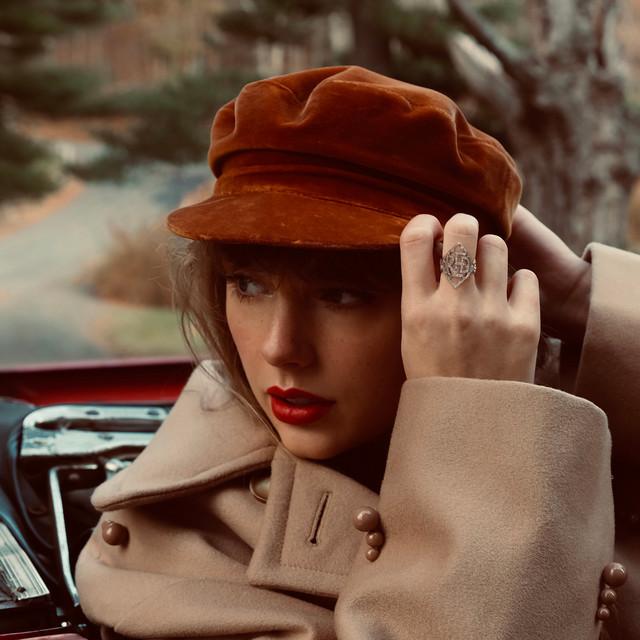 Taylor Alison Swift (born December 13, 1989) is an American singer-songwriter. Her discography spans multiple genres, and her narrative songwriting—often inspired by her personal life—has received critical praise and widespread media coverage. Born in West Reading, Pennsylvania, Swift moved to Nashville, Tennessee, at the age of 14 to pursue a career in country music. She signed a songwriting contract with Sony/ATV Music Publishing in 2004 and a recording deal with Big Machine Records in 2005, a